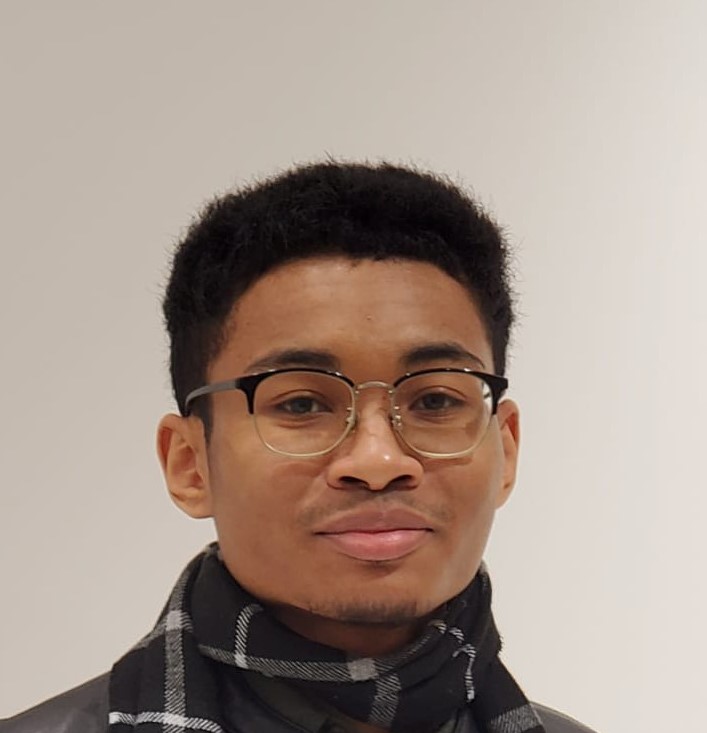 Polkadot stated unequivocally that XCM is a "messaging format," not a "messaging protocol." In other words, XCM cannot be used to send messages across systems as it is created to only express what the receiver should do. XCM also facilitates communication among Polkadot parachains such as Acala and Moonbeam. Parachains are distinct blockchains that are embedded into the Polkadot (DOT) and Kusama (KSM) networks.

XCM was first announced in September as a "cross-consensus" messaging format, rather than simply a "cross-chain." The distinction lies in the transmission of ideas not only between chains but also between smart contracts and pallets, as well as across bridges and sharded enclaves.

Similarly, Astar Network's CTO Hoon Kim claimed that XCM is analogous to a "free trade agreement for blockchains." Full cross-chain interoperability has been the most eagerly awaited feature for the Polkadot community, as it is the ecosystem's goal.

Plans for the Future

Aside from XCM, the blockchain platform is working on another network upgrade dubbed XCMP, or Cross-Chain Message Passing, which would support direct communication across parachains without the intervention of the Relay Chain. The Relay Chain serves as the central chain of the Polkadot network. When fully implemented, XCMP will allow messages to be delivered to external blockchains like Ethereum and Bitcoin.