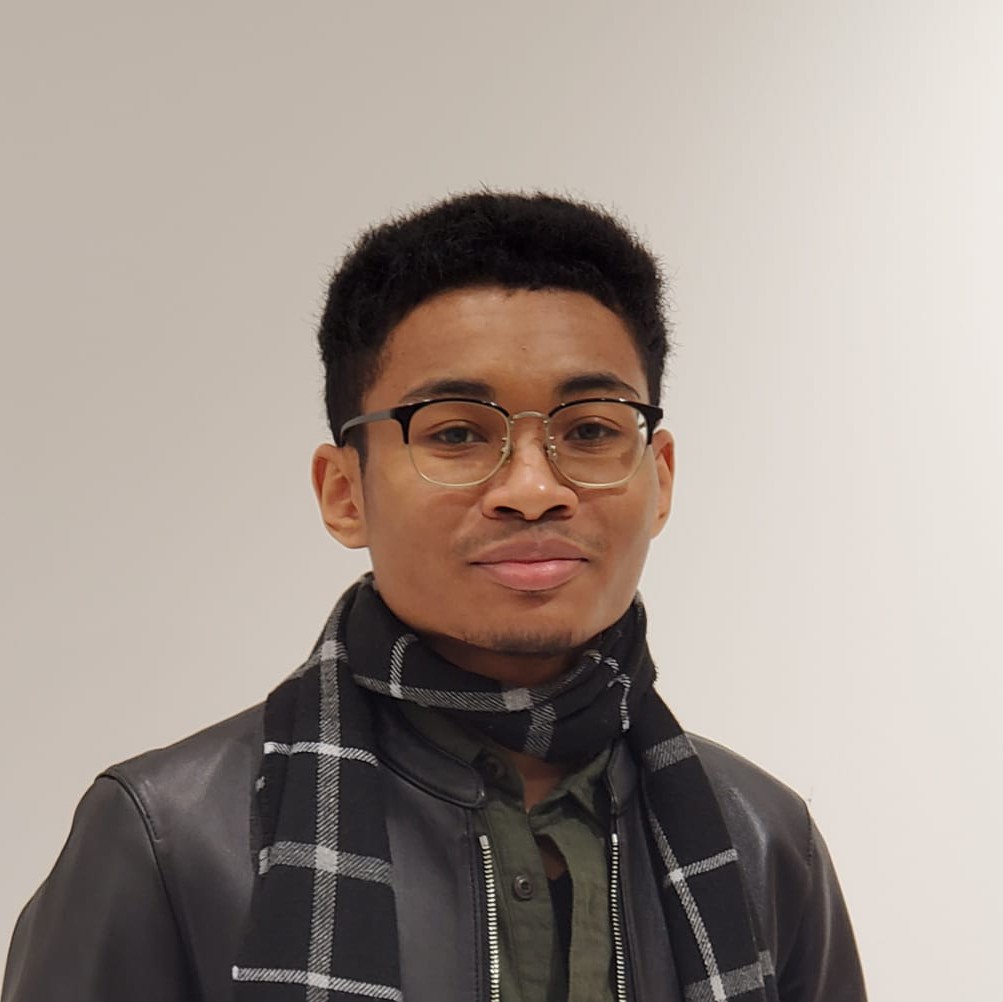 Terraform Labs, the creators of the Terra blockchain network, has contributed 10 million LUNA to the Luna Foundation Guard. The tokens, valued at around $880 million, will help to improve the stability of the UST stablecoin.

The funds will most likely be used to purchase additional collateral, such as Bitcoin and Avalanche, to back UST. It could also be partly burned to preserve the UST's peg to the US dollar, as it has in the past. Terra's LUNA is used to keep the UST pegged to the USD. Additionally, a burning mechanism is implemented to prevent the price of UST from exceeding one dollar.

Terraform Labs is a software development company that focuses on delivering decentralized services at scale while also powering financial innovation. Similarly, LFG is a nonprofit organization dedicated to ensuring the UST's price stability and the expansion of the Terra ecosystem.

Also, the 10 million LUNA were transferred from Terraform's wallet account to the foundation's wallet address yesterday at 7:10 AM (GMT+1). Afterward, the majority of the token was transferred to another LFG wallet.

Last month, the same organization received a comparable donation of 12 million LUNA tokens worth $1.1 billion. At the time, Terraform CEO Do Kwon stated that some of the tokens were burned to generate UST, while the rest were added to the foundation's stablecoin reserves.

For the purpose of constructing and supporting a truly decentralized economy, LFG is committed to ensuring the long-term viability of open-source software and apps.

Of late, the foundation has amassed a sizable stockpile of cryptocurrencies as collateral for UST. Terraform Labs previously donated 50 million LUNA to the LFG following its launch in January 2022.